"today is a gift. be present." -Samuel Muriithi

Samuel Muriithi is a Kenyan-American SAG-AFTRA Actor, Writer and Creative. He was raised in Washington, D.C., but now resides in New York City.

He began his journey as an Actor, a year after completing his studies at DePaul University in Chicago, IL, where he obtained a BA in Communications: Radio, Television and Film Production.  At DePaul, he was blessed to learn everything from Digital Cinema, Broadcast News, Editing, Screenwriting and Sound Engineering.  During and after his tenure at DePaul University, he had the experience of a lifetime, where he put his skills to use as a TV News Producer at Voice of America - TV to Africa, in Washington, D.C.  While there, he worked in the Newsroom as a Teleprompter operator for four daily shows, recorded voiceovers, wrote tip-reports, interviewed people and conducted research.

Along the way, before discovering his passion for performing, he doubled as a Contributing Author, writing two articles for the Homeland Security Foundation of America. These were articles geared toward the infrastructure of security in our Nation and it is one of his finest moments as a young Professional.

This was a great time of creative exploration, as he also Wrote, Hosted, Executive Produced and Co-Directed his first Documentary endeavor in and around Kenya, titled "Kenya: Where Perception Isn't Reality".

He discovered his passion for Acting when he studied at The Acting Studio 2-year Conservatory, where he studied Meisner under the tutelage of James Price.  While there, he built upon his foundation of truth and learned how to be a working professional. That environment enhanced his imagination in a myriad of ways which transcend far beyond the Performing Arts world.

Some of his career highlights thus far include: House of Cards (Netflix), The Knick (Cinemax) and Gotham (Fox). 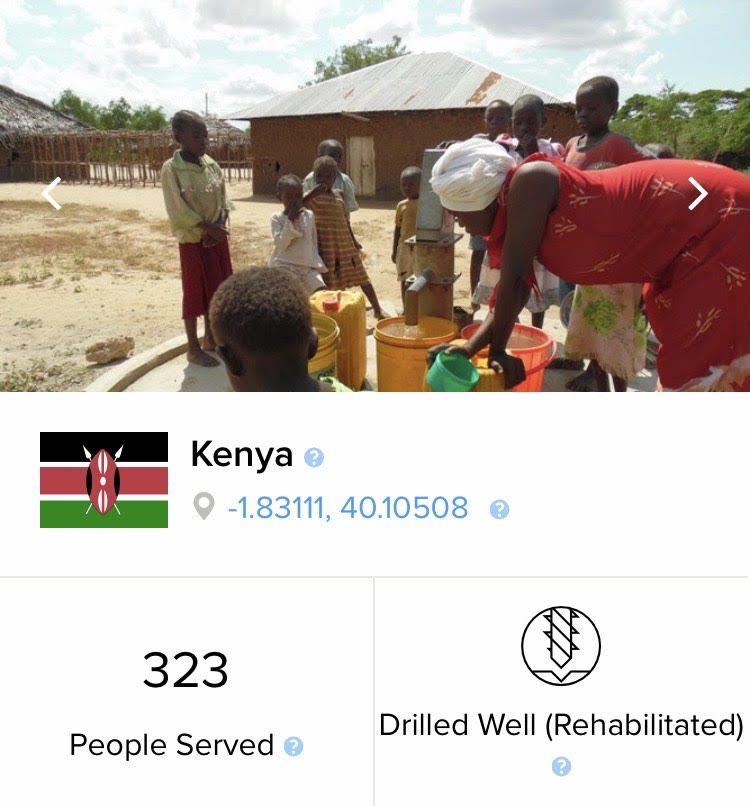 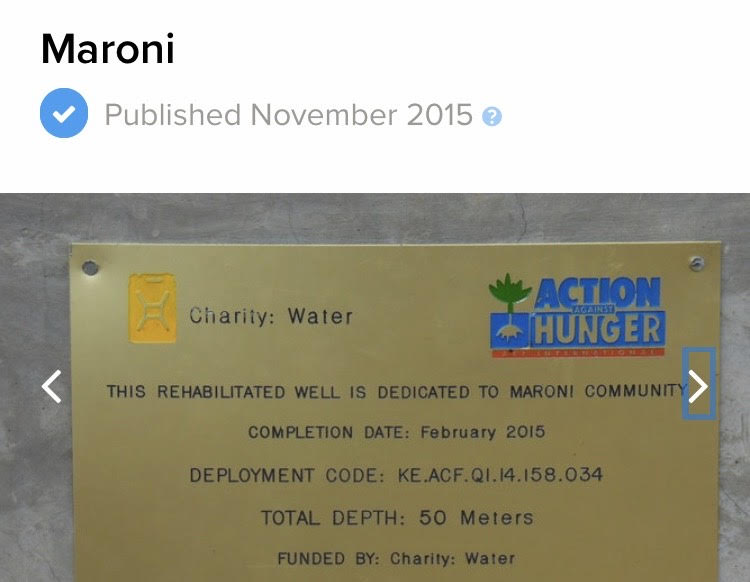 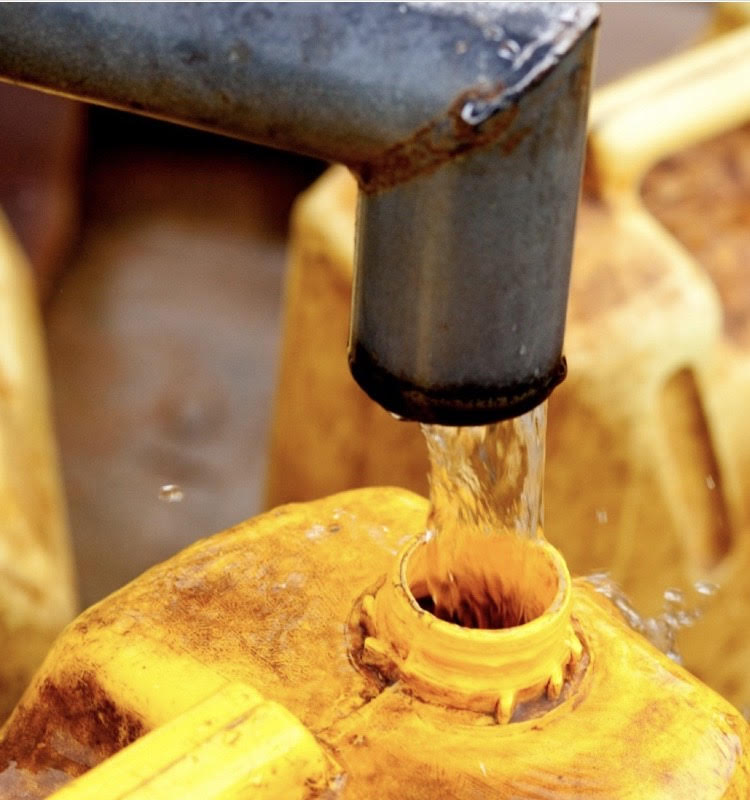 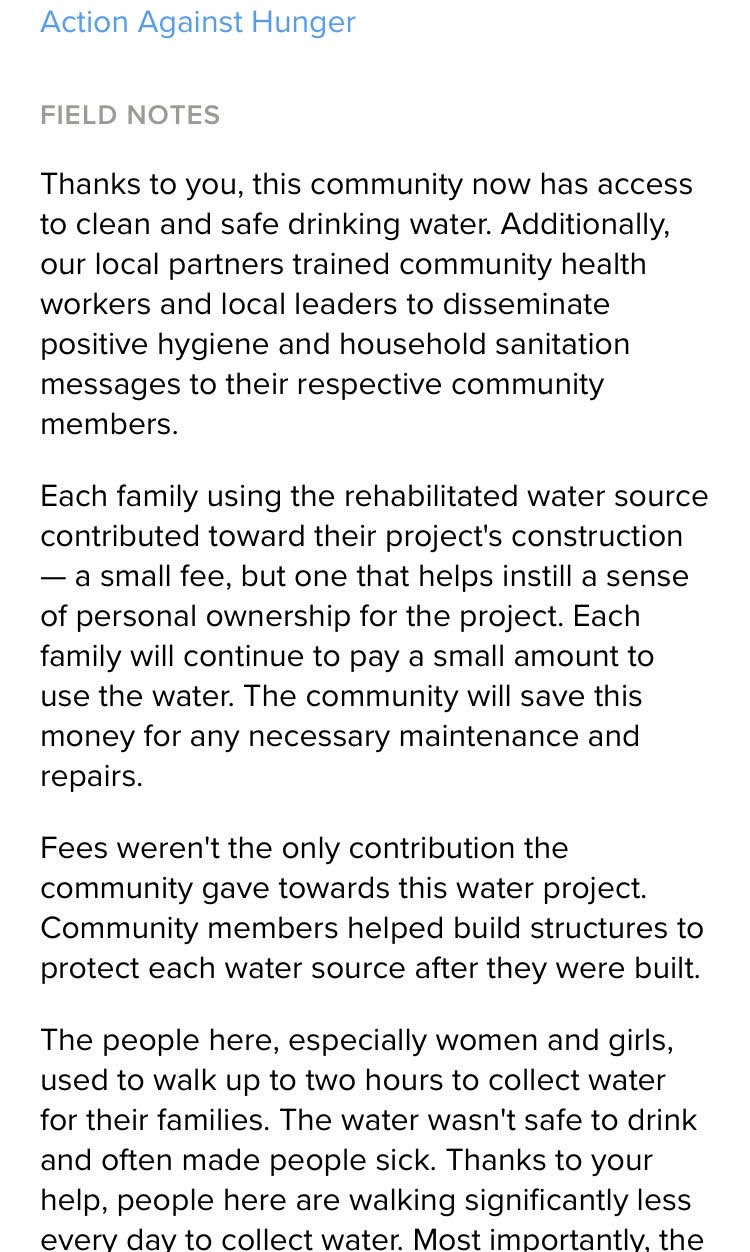